Princess Ghida gave a speech during the ceremony, stating, “This year, we are proud to celebrate the achievements of each awardee of the King Hussein Award for Cancer Research. We are committed to moving forward with cancer research in the Arab world, toward a future without cancer.” Prince Talal presented the awards to seven winners from Jordan, the United Arab Emirates, Lebanon, and the United States of America. The awardees were selected from a pool of 137 researchers from 16 countries. All submissions were assessed by a special evaluation committee, based on specific criteria for each award category. The King Hussein Award for Cancer Research is one of the most important scientific research awards for cancer research in the Arab region. It was launched in 2020 in memory of the late King Hussein bin Talal to encourage Arab researchers across the world to participate in cancer research, to improve the understanding of cancer in the region, and to study Arab genes specifically to gain a better understanding of the best ways to treat cancer in the Arab world. The award ceremony was attended by several ministers, the Award’s Board of Directors which includes leading doctors, researchers, and oncologists from across the world, in addition to journalists and award sponsors. 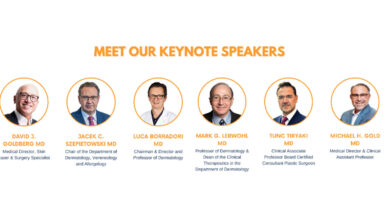 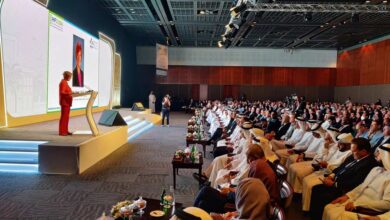