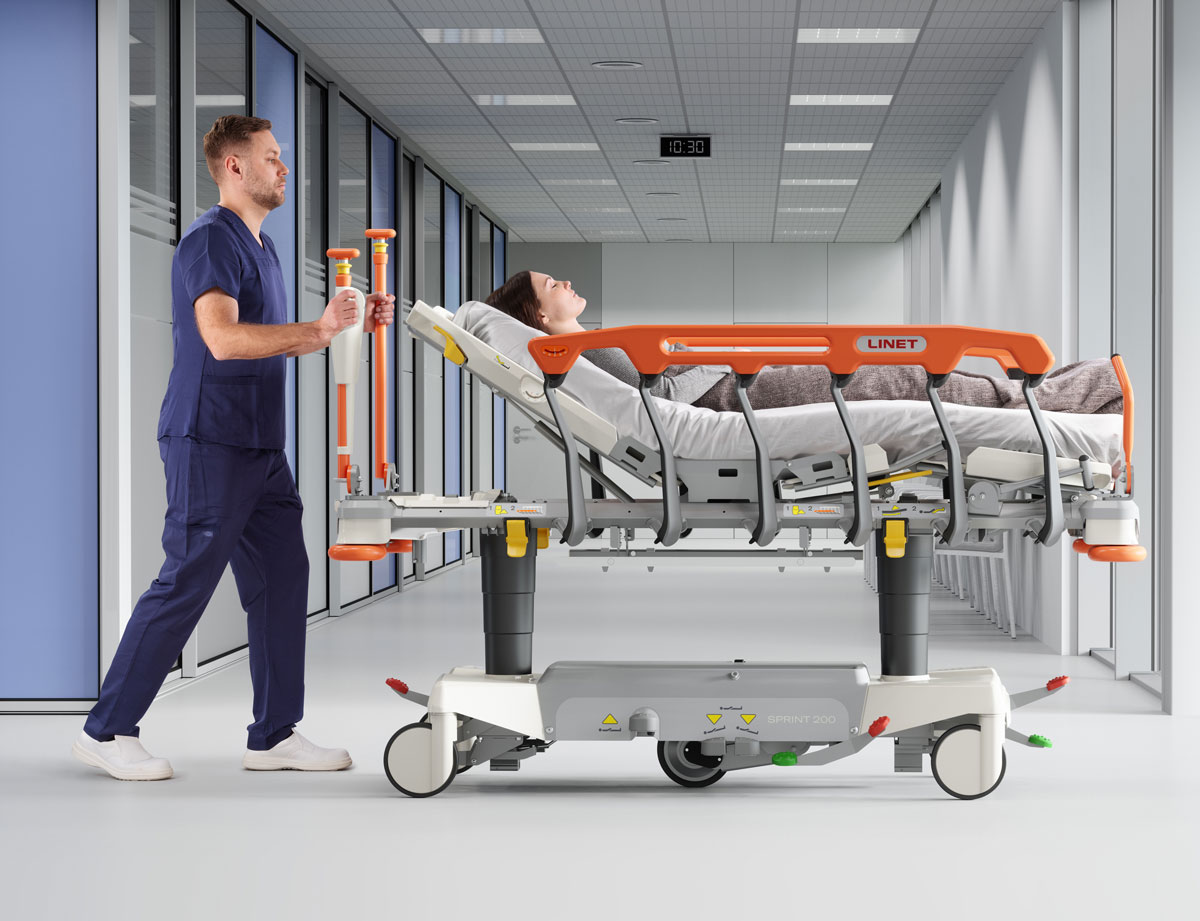 One example of how advanced technology can bring a significant reduction in costs and at the same time contribute to a higher value of the well-being of caregivers is powered stretchers. These motorized devices are primarily intended for the area of emergency and generally for the area of transport within the hospital, but recently these stretchers are increasingly used for the growing segment of one-day surgery. The new SPRINT 200, a stretcher with I-Driver Power technology, brings all the advantages of motorized stretchers, which, according to independent studies and internal testing, mean a significant reduction in musculoskeletal disorders.

It is a sad fact that despite all the technological developments, nurses and non-medical professionals in the health sector are exposed to extreme risks of work-related injuries. In the case of patient transport, the increased spinal force load caused when pushing and pulling occupied beds or stretchers has been identified as a high-risk activity and can lead to work-related musculoskeletal disorders, which affect not only the lower back, the shoulders, and neck are often affected too.

Several studies have found that one of the most effective means of reducing or eliminating the risk of MSDs in the case of patient transport is the motorized drive of stretchers or beds. Implementing this technology was recognized as beneficial for the physical and mental well-being of hospital staff and can lead to cost savings for the organization. 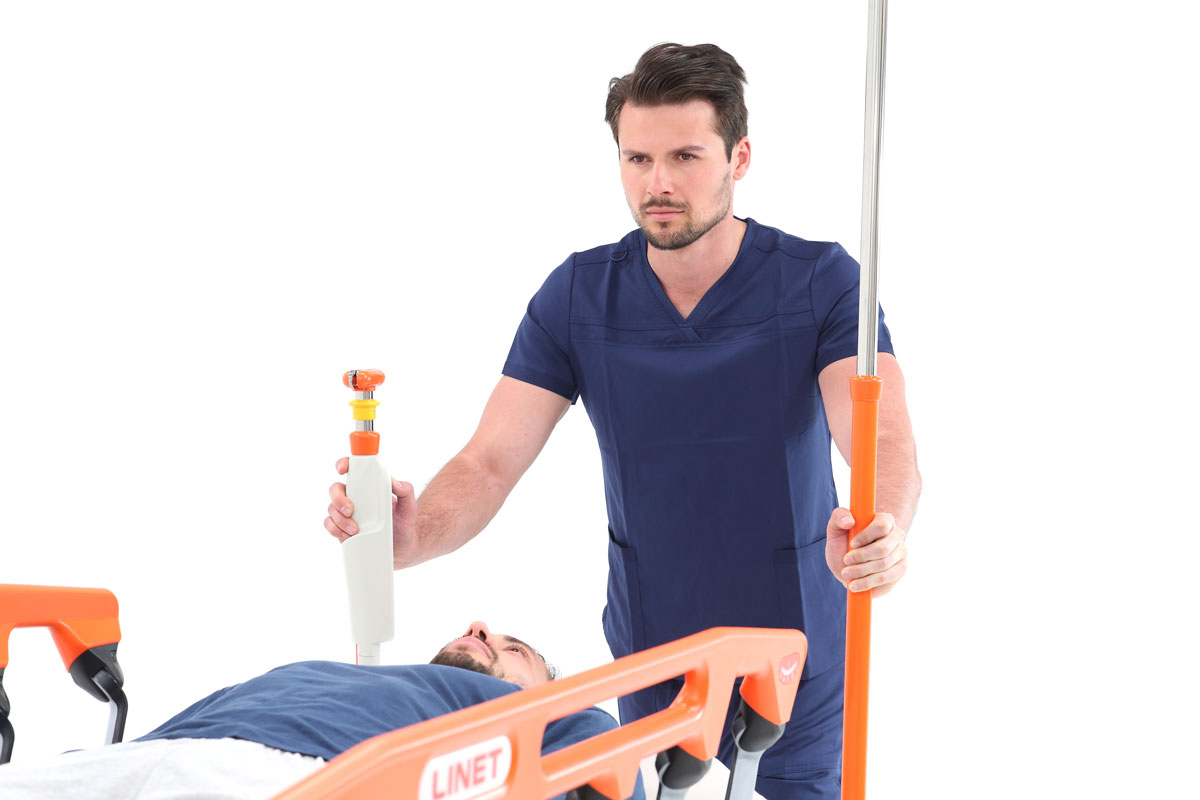 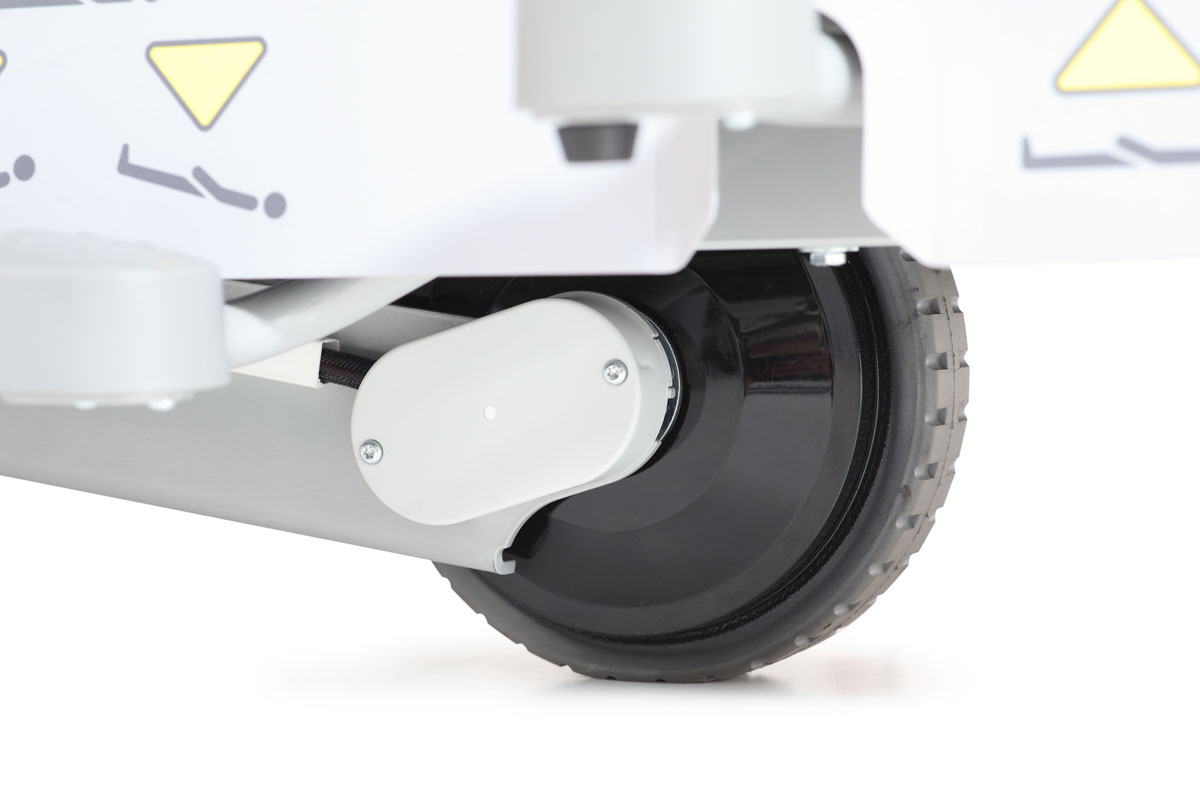 Because the well-being of caregivers is important to us, LINET is launching a new generation of stretchers called SPRINT 200, the Stretcher Redefined. The main purpose of the new stretcher is to significantly reduce MSDs (musculoskeletal disorders) of the caregivers worldwide, optimizing patient flow and the cost of care. The motorized castor on the new LINET stretcher Sprint 200 is called i-Drive power. This system of motorized patient transport offers exceptional performance controlled with a unique Safety Sense handle to minimize transport-related physical effort and maximize comfort when driving the stretcher. 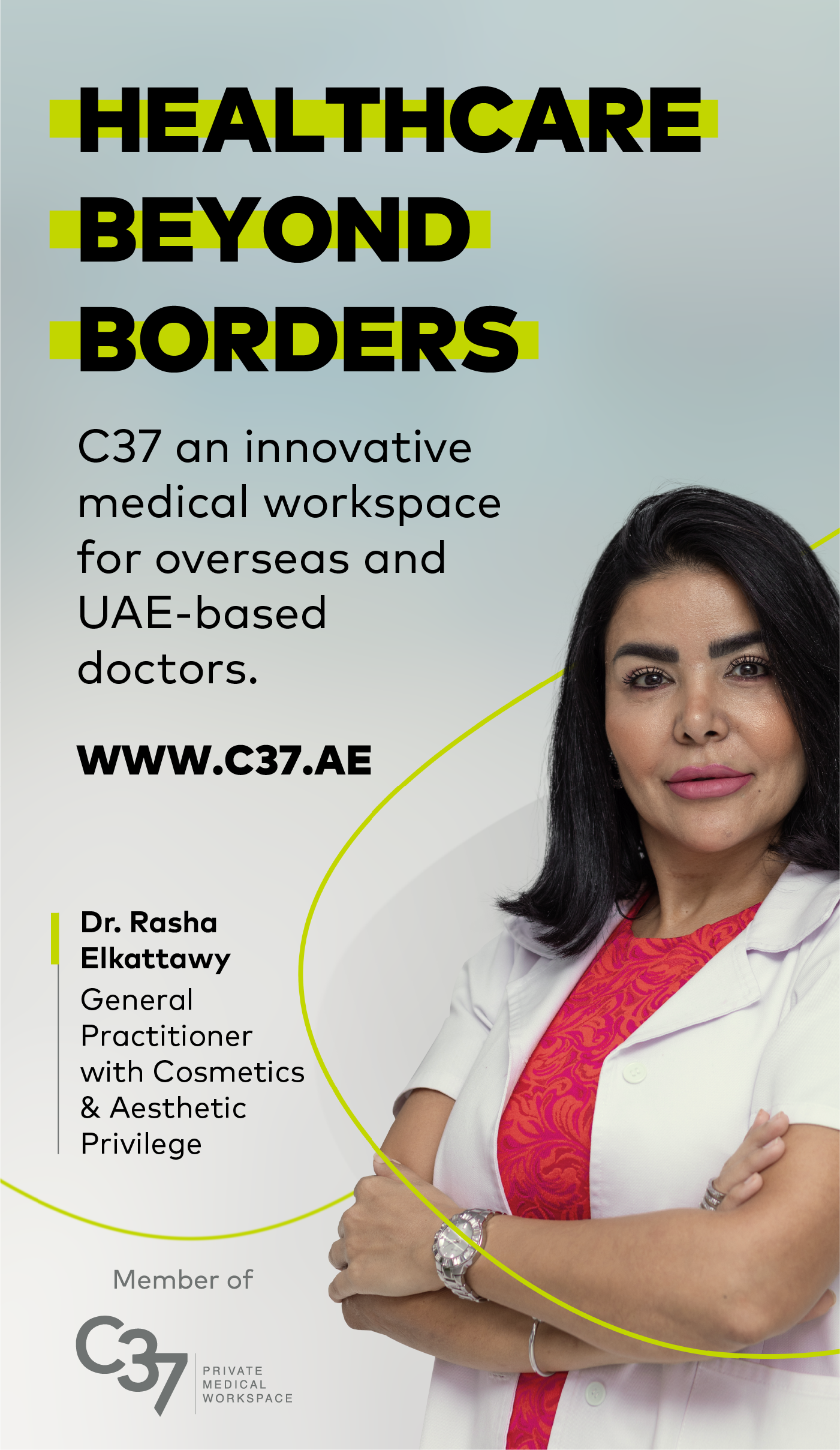 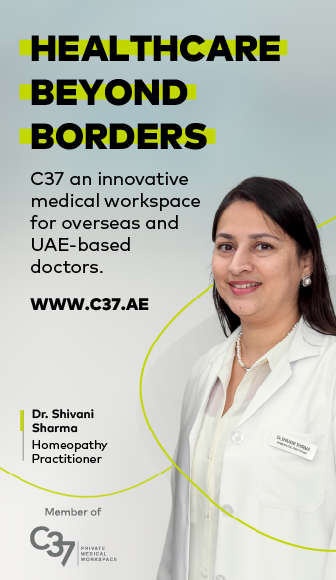 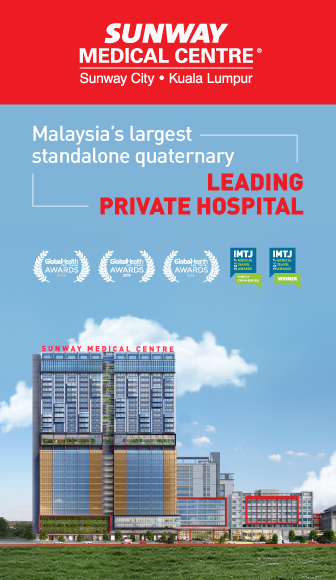 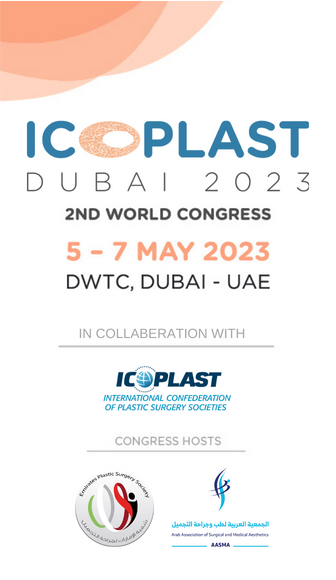 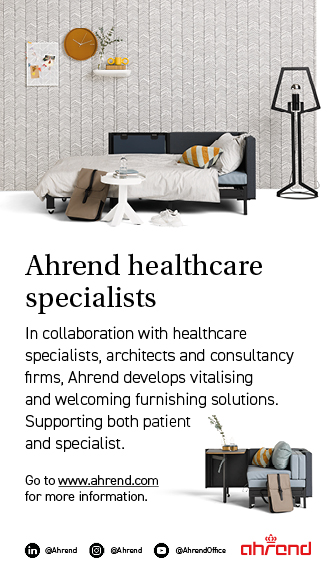 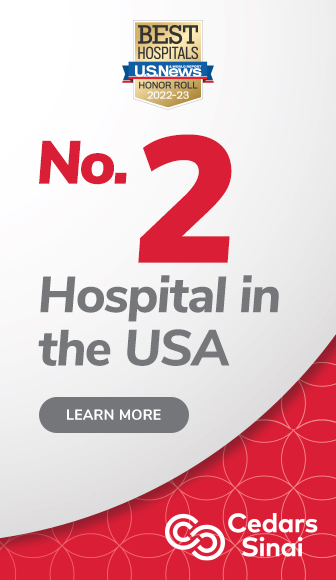 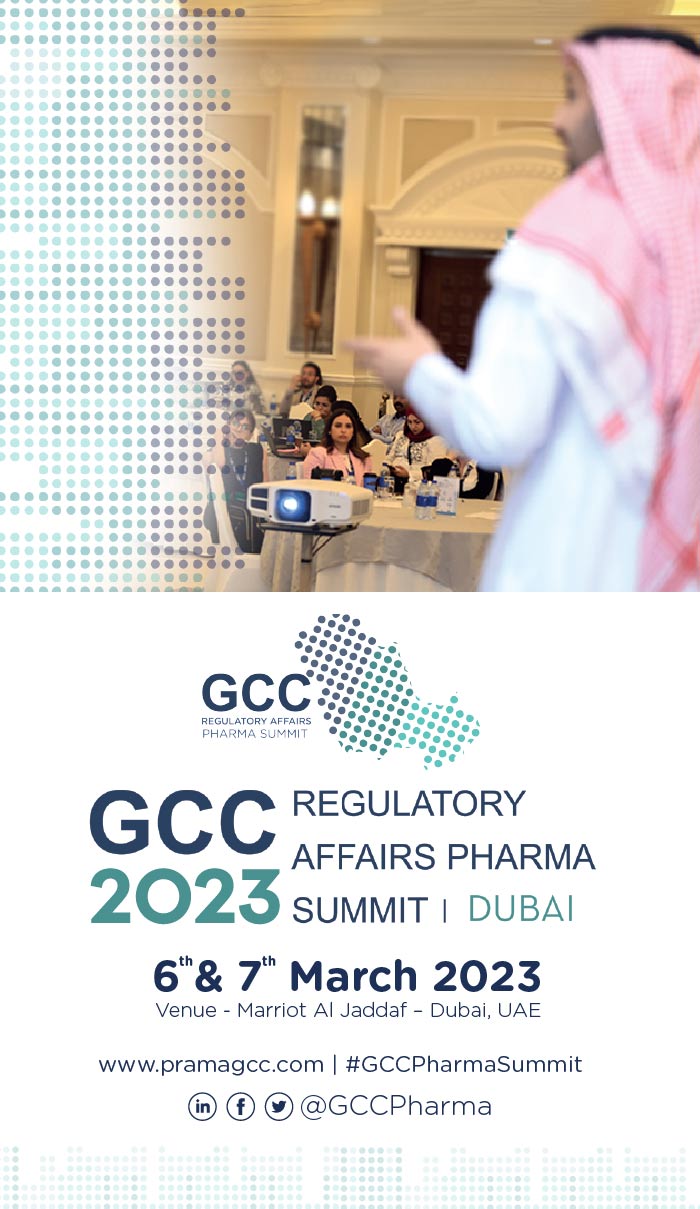 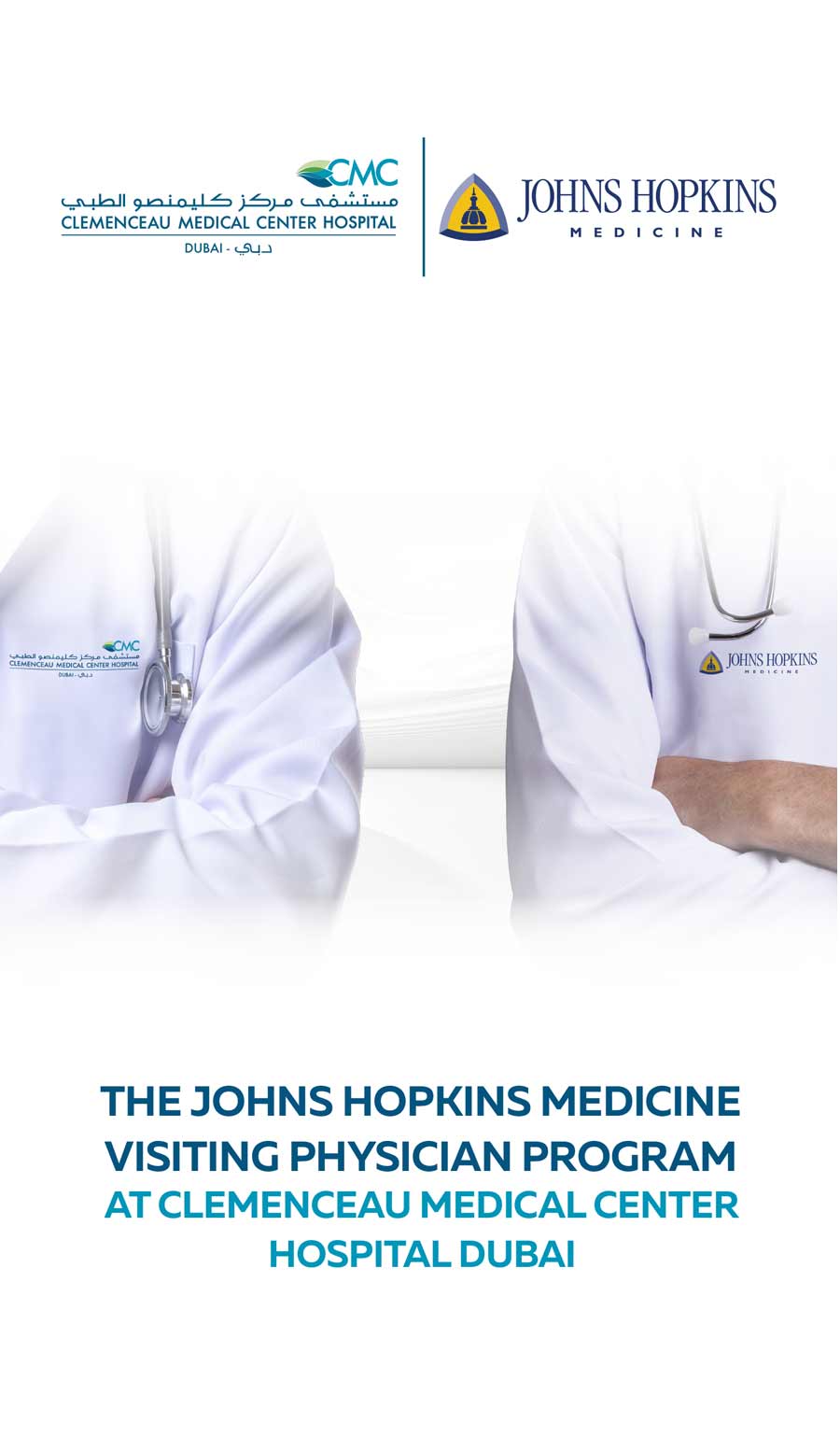 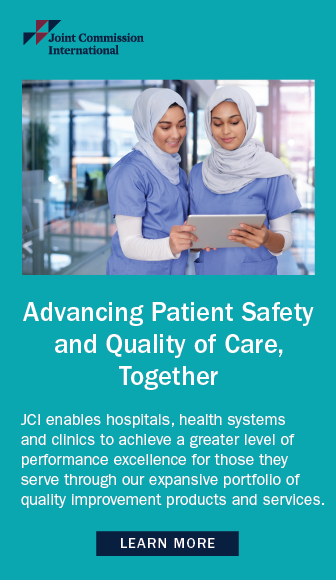 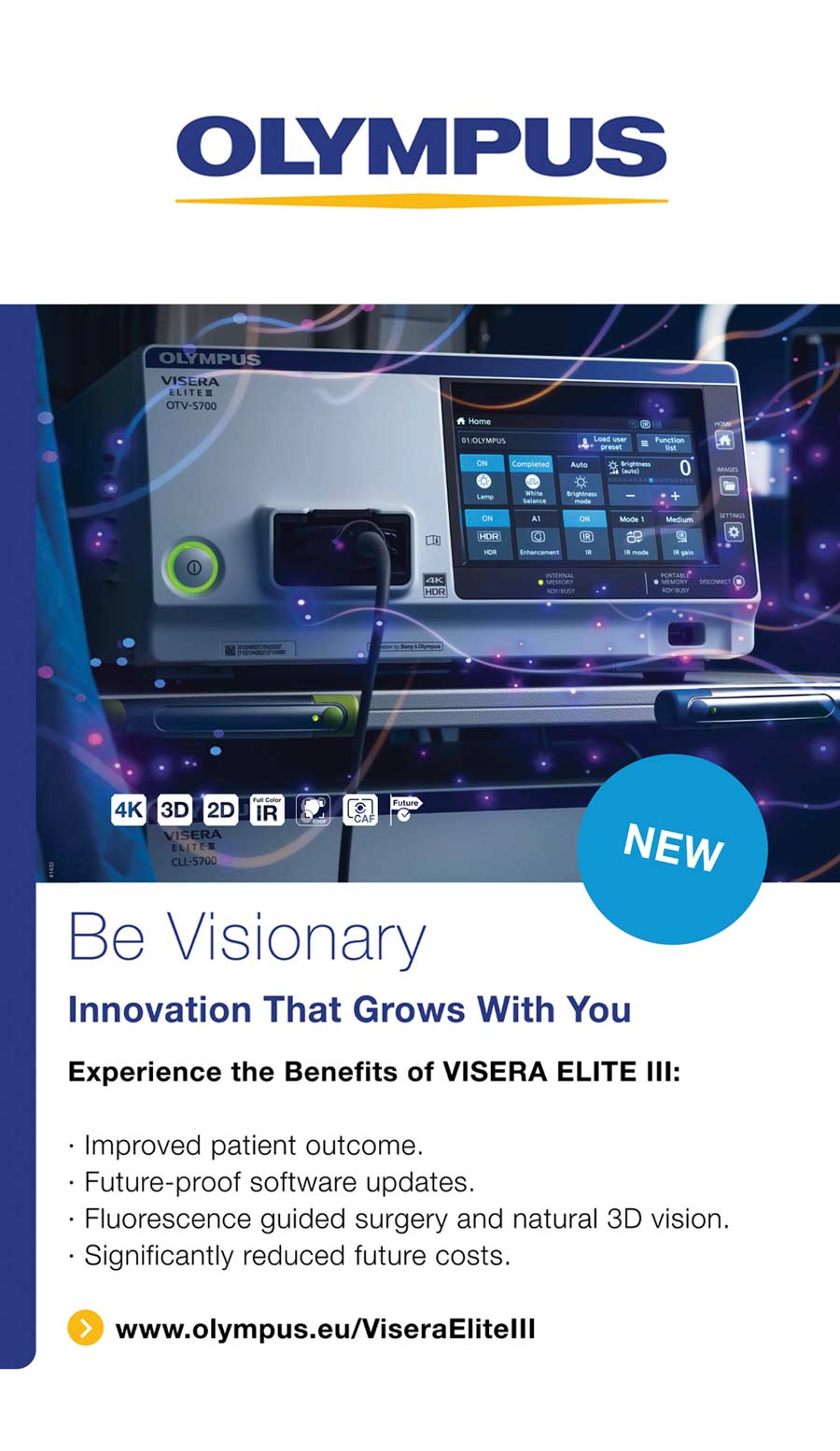 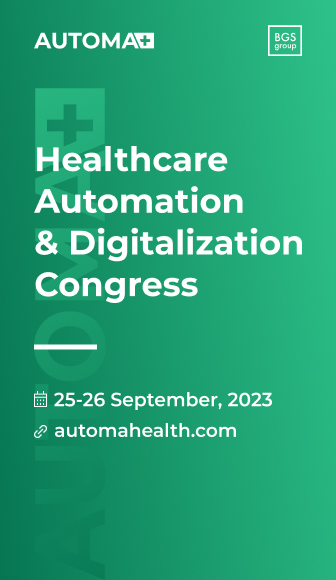